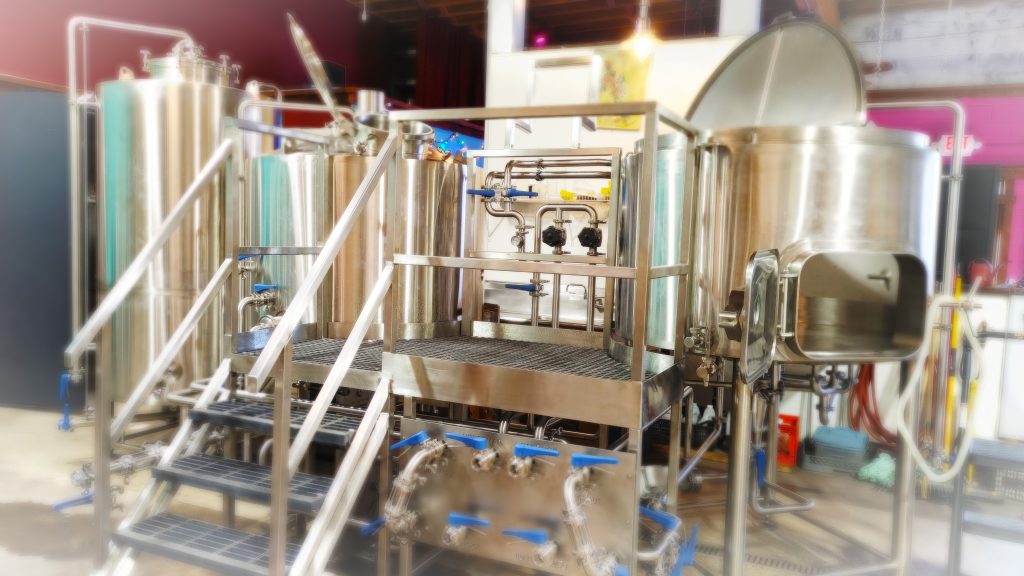 At Mutantis, our highest priority is advancing the craft of gluten-free brewing.  Everything we brew is an experiment, and we never repeat the same recipe twice!  There is no style we won’t attempt, no ingredient we won’t try (as long as it’s wholesome and gluten-free), and no part of the process we won’t tweak and refine.  With our custom 5 bbl brewhouse designed specially for gluten-free brewing, and over a decade of experience brewing gluten-free beers, we’re ready to test the limits of what’s possible!

We also believe strongly in open-source brewing: we make all of our processes publicly available through homebrew-sized recipes of everything we brew.  We will answer any question and share any records with anyone who asks, and we frequently share and collaborate with the gluten-free homebrewing community. 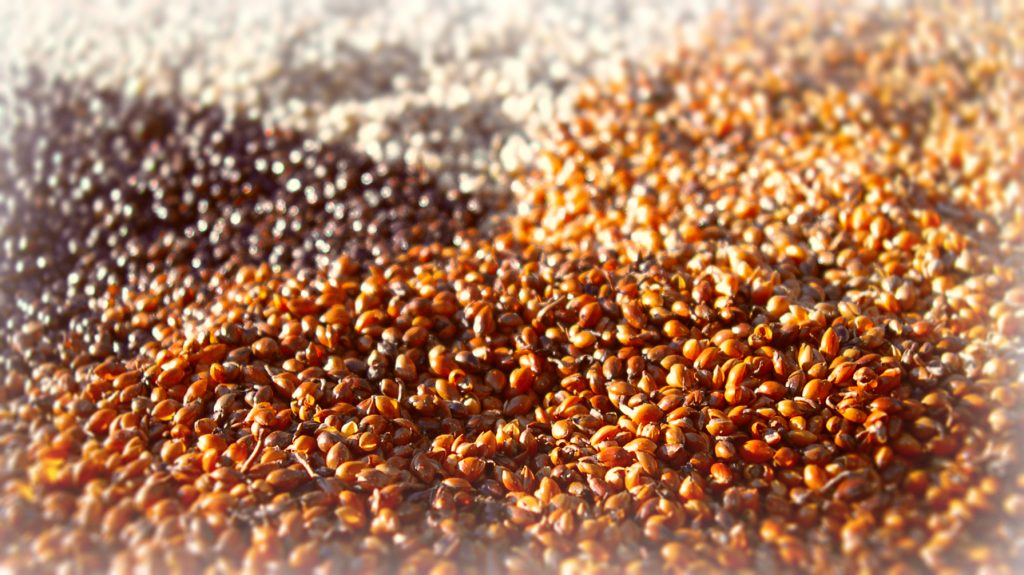 Malting is a process of sprouting grains at carefully-controlled temperatures, which develops sugars, proteins, and a wide range of flavor compounds not found in raw grains.  While gluten-containing barley is the most common grain for malting, almost any grain can be malted with the right techniques.  At Mutantis, we primarily brew with malted millet, malted rice, and malted buckwheat, which we source from these fine suppliers:

We work closely with our suppliers to ensure that everything they ship us is truly 100% gluten-free, handled on dedicated equipment from harvest to packaging.  We don’t play the “PPM” game–at Mutantis, it’s 100% gluten-free or nothing!